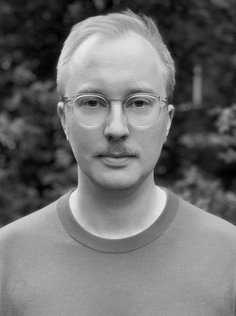 Jerry Carlsson graduated from Valand Academy at Gothenburg University in 2014 and is a founder of the production company Verket Produktion. His short films have screened at numerous international film festivals including Venice, Locarno, Toronto, Tribeca and Clermont-Ferrand, where his short film ”Shadow Animals” received the Special Jury Award and the Canal+ Award in 2018.